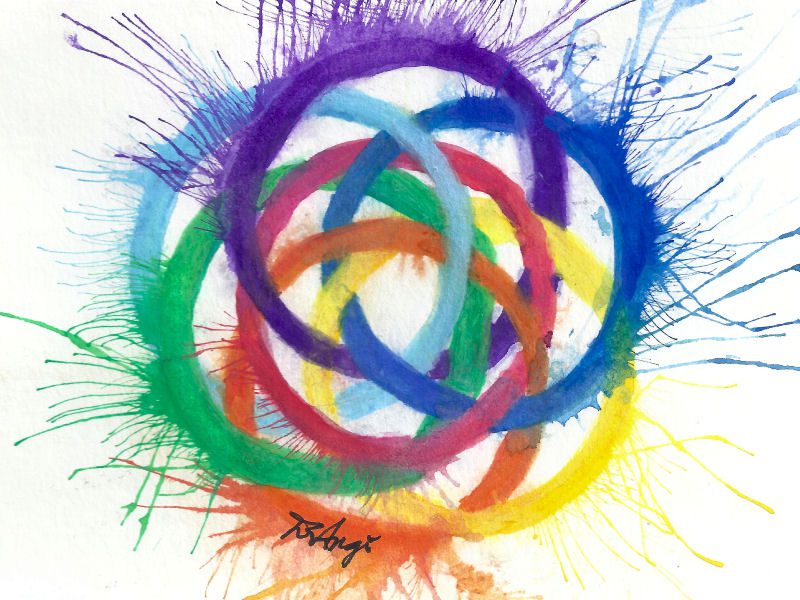 I believe in synchronicity. Sometimes things do seem to come together for no apparent reason.  I also believe that we are all interconnected and interdependent. This whole valley and every single person in it.

Doing what’s right . . . for the people, the place and the time  . . . certainly isn’t all because of synchronicity.  (Though it does make life exciting when that happens.) The Valley’s nonprofits don’t embark on their programs because of unrelated events that just happen to align, or without examining the interrelatedness of their organization with their clients and constituents. Choosing a direction takes a willingness to ask the right questions – questions like, “Who will this really impact? What are the long as well as short-term implications?” And, the really great nonprofits include their clients in their decision-making. Who’s more of an expert than those who have a specific that can be met by a nonprofit?

I’d like to highlight two nonprofit grant stories for you here.

For twenty-one years, the Center for Adult and Family Education (CAFE) program, part of our local Library District, has worked to improve English language literacy.  Recently, they’ve added formal GED and driver’s licensing classes. (In an informal survey, CFGV found that 25 different languages are spoken in the homes of Gunnison County Citizens.) The US Census Bureau tells us that 53% of non-English speakers report speaking English “less than well” and that in Gunnison County, 7.2% of our population over 18 is without a high school diploma.

Coming home late and leaving early had Laura feeling like she never saw the sun. As a single mom, her children’s future kept her working. She knew her choices would change their lives forever. Laura joined the CAFE’s English language classes in the fall of 2017, bringing her two young children with her. Then, she caught a break. In the spring of 2018, she received a job offer that promised to make life better for her family – but it required a GED.

The CAFE program made it possible for Laura to meet the demands of the job. Laura is on track to complete the GED exam and achieve her diploma in the summer of 2019. Laura shares, “What drives me is a desire to show everyone who has been supporting me, and the ones who thought I couldn’t, that I was able to finish the GED and not give up.”

According to the Colorado Avalanche Information Center, from 1951 – 2017, there have been 271 reported avalanche fatalities in Colorado. Since 2002, the Crested Butte Avalanche Center’s local forecasters have been engaging with the community, residents and visitors alike, about Gunnison County’s backcountry conditions.

John, who prefers Nordic to downhill skiing, has skied to the iconic Friends’ Hut up Brush Creek a number of times. Most of the terrain is fairly mellow – Valley floors and gradual up-hills. There’s one section, though – Death Pass – that’s a traverse across a steep hillside. Many winters, this hillside doesn’t hold much snow because it gets so much sun. John never thought twice about skiing across that hill until a friend pointed out to him that with a lot of snow, it would be an avalanche hazard.

On February 15, 2019, John made a call to the Crested Butte Avalanche Center. He was planning to ski to the Friends’ Hut the next day with a buddy. With a recent big snowstorm, the avalanche forecaster John spoke with talked to him about the hazards of travelling in certain terrain. The two specifically spoke about Death Pass. After hearing the forecaster’s concerns with Death Pass, John and his buddy cancelled their trip.

Neither of these stories would be possible if the nonprofits involved didn’t recognize the interrelatedness of all who live in the Valley.  And maybe, just maybe, there’s just a bit of synchronicity involved.  Thanks, CAFE and CBAC, for your great work – improving lives and saving lives!

Donors: Celebrate your favorite nonprofits with your time, talent and treasure.

Nonprofits: Shower love on your donors and clients.

Community: Together we can solve some of our deepest, darkest issues.