– History of the Foundation 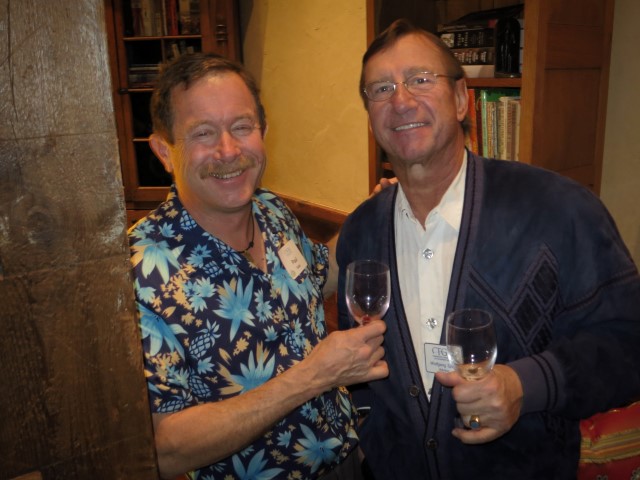 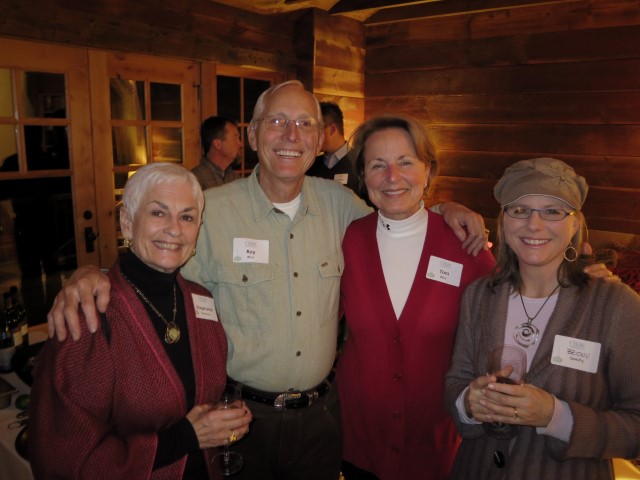 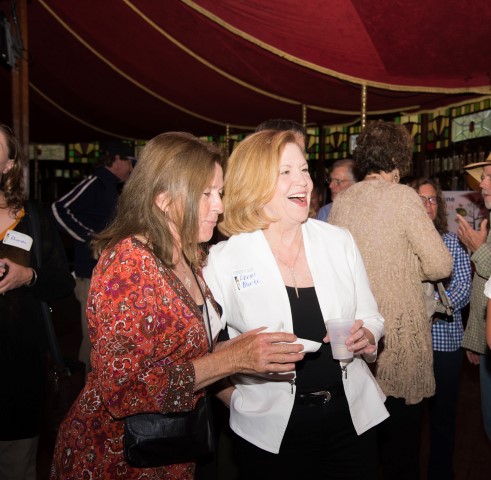 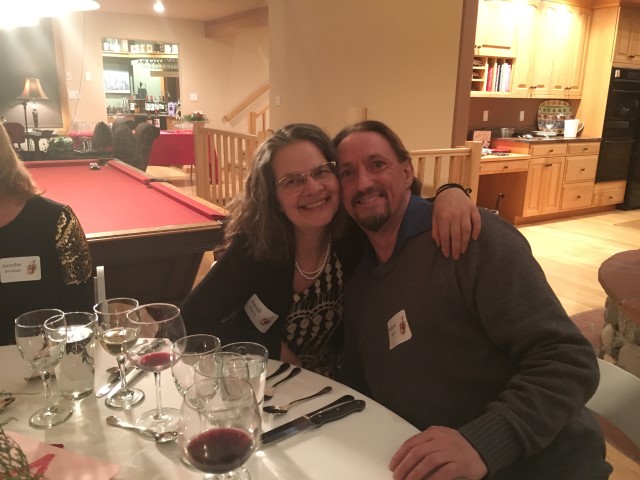 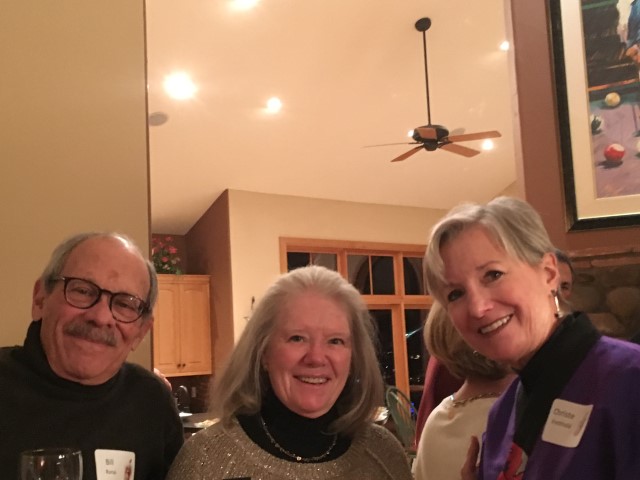 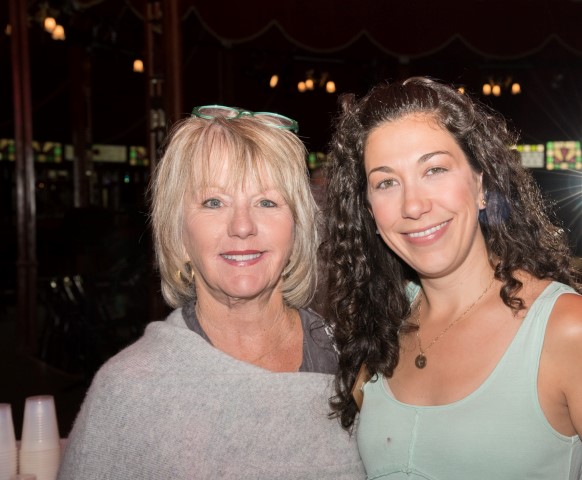 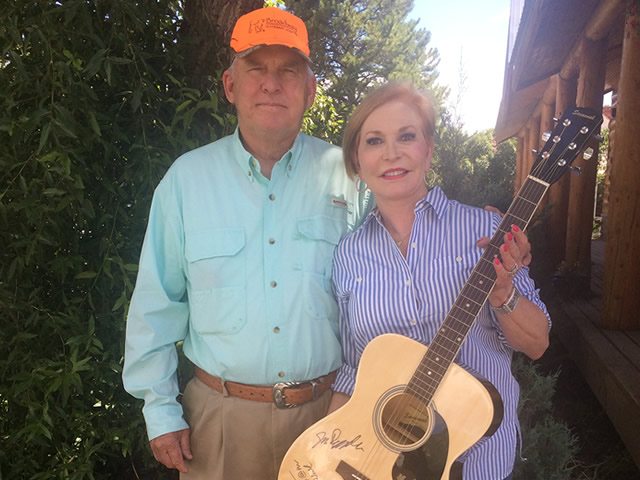 The histories of the two organizations are short and distinguished – the GACF was founded and launched in 1997 by a group of Charter Donors who saw the value of building a valley-wide community through a foundation that would serve as a stable, nurturing presence far into the future, even as it enhanced present-day life.  The CBCF was formed in 2002 by a group of visionary folks devoted to supporting the efforts of local nonprofits while fostering a better relationship between full- and part-time residents and visitors.

The CBCF focused its attention on the financial well-being of local nonprofit organizations, passing on over $300,000 to the community prior to the merger, both through its annual grants process and through restricted giving.  The contributions provided support for needs as diverse as equipment for Search and Rescue to the Authors in the Schools program. Mindful of how important human resources can be to charitable organizations, the CBCF also implemented a volunteer appreciation program, honoring those outstanding individuals whose dedication to volunteerism might otherwise go unnoticed.

The GACF expanded its services beyond grant-making to include community programming, hosting family-friendly concerts and block parties to help strengthen neighborhood ties; extending fiscal sponsorships, technical assistance and consulting services to more than 40 charitable groups in the valley; and stewarding the endowed funds of several nonprofits to foster the funds’ growth into tomorrow for the needs of upcoming generations.  The GACF also launched the ongoing valley-wide Civility Initiative to engender the building of social capital and respectful discourse among groups and individuals with divergent points of view.

Over the years, the two original organizations stewarded more than $4,000,000 to enhance the lives of those who live here. The Community Foundation of the Gunnison Valley is committed to the effective stewardship of our donors’ gifts and to preserving and developing permanent resources for the future. We’re committed to working with our valley nonprofits and community groups to enhance their abilities to achieve their goals and to accomplish their missions.  And we’re committed to facilitating effective dialogue and the exchange of ideas within the community – to making life in the Gunnison Valley better both today and into the future as we keep a watchful eye on the needs of the community.

Because we are future-oriented, much of the CFGV’s history remains to be written. With the backdrop of the magnificent Upper Gunnison Watershed providing the stage for unfolding events and adventures, with a diverse and committed Board of Directors and with the generosity of our population, both permanent and periodic, it will surely be an exciting, relevant and heartwarming story.

Thank you for being a supporter of this beautiful valley and its communities.

“The Foundation is the bedrock on which big things can be built. I can’t imagine not being a part of it.”