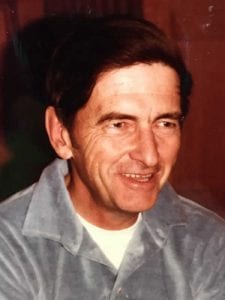 The Dan Tredway Memorial Excellence in Teaching Award honors teachers who are dedicated to students, committed to the community, and who create a classroom atmosphere which promotes an excitement about learning.

Dan Tredway was a pioneer in rural education, longtime Gunnison resident, and an inspiration to educators and the community.  The fund is a component fund of the Community Foundation of the Gunnison Valley. Read more about Dan Tredway in this article by George Sibley. 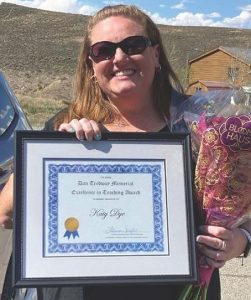